🇺🇸🎭 STAND-UP COMEDY IN ENGLISH 🎭🇺🇸
⏰ Doors 7:30 / Show 8PM
📍 Dwa Światy (Ducha Świętego 10/12)
See for yourself why Jordan has received billions of views and millions of likes on social media!
Get ready to laugh about everything from dating as a foreigner in Poland to aggressive babcias to escaping the dangerous wasteland that is the United States. There will be a few hilarious songs thrown in as well! The show is a great opportunity to meet other English speakers and expats, so stick around afterwards for new friends and fun conversation.
Jordan Thomas Gray (@jordanthomasgray) is an American musician and comedian who lives in Warsaw for some reason. You might recognize Jordan because he is sorta kinda TikTok famous for mispronouncing Polish words. Typically accompanied by his electric guitar, Jordan brings a unique blend of music and humor to the stage and conveys a positive message through songs and stories. Jordan has performed comedy in the US and all over Europe, and was recently featured on an episode of HGTV’s House Hunters International. Jordan is co-founder of The Comedy Hole (@thecomedyhole), an English standup comedy collective in Warsaw.
This show will cover sensitive topics and adult themes. It is not intended for children (18+ only admitted).
If you have difficulty reserving a seat online, email Jordan at: jordan@jordangray.co for a reservation 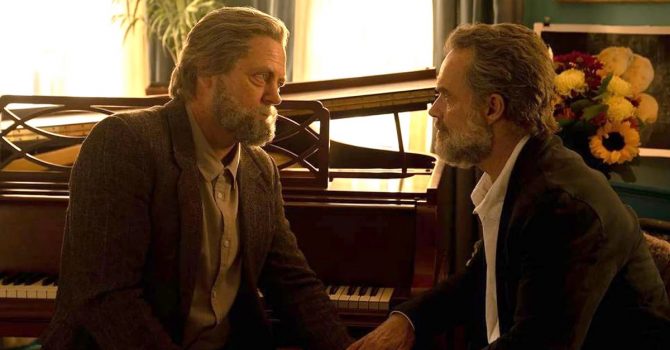 Dlaczego 3. odcinek „The Last of Us” przejdzie do historii telewizji? Nie, nie dlatego 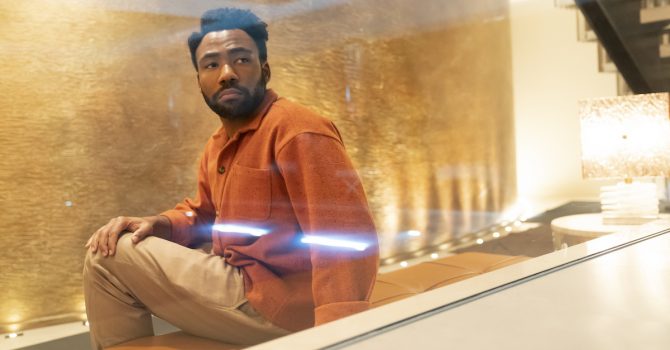 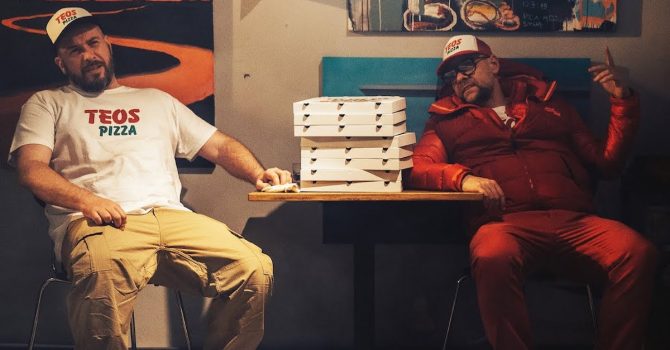 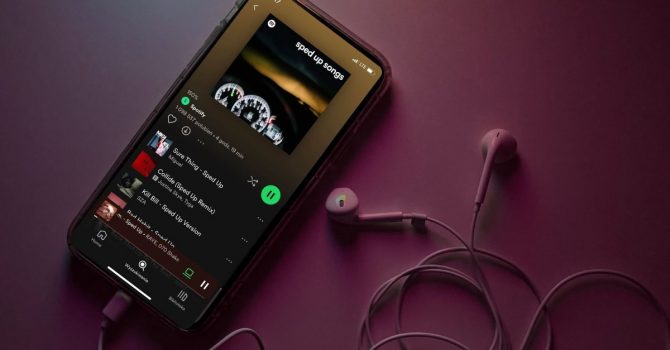