🎤 Stand-up Comedy in English in Warsaw 🎤
Internationally acclaimed English standup comes to Poland! Get ready to laugh about expat life, dating as a foreigner in Poland, and aggressive babcias.
London-based Portuguese comedian André de Freitas (@andrecomedy) has performed in over 20 countries and toured with globally renowned comedians Jim Gaffigan and Tom Rhodes. Andre is bringing his laugh-packed solo hour to Polska, where he’ll share honest, raunchy, and raw stories about growing up in Portugal, immigrating to England, life on the road and becoming a renowned standup comic out of Lisbon.
📢 Tickets📢
25 pln – Early Bird – First 20 tickets
35 pln – Regular price on-line
📍 Klub Hydrozagadka
11 Listopada 22,
03-436 Warszawa
Doors open: 19:30
Show starts: 20:00
Andre is a regular writing contributor and opening act for Portuguese star Rui Sinel de Cordes and has been featured in films, Portuguese television (SIC, TVI, RTP) and in international channels such as Comedy Central UK, BBC, and Netflix.
“André has a great ability to tell stories, his timing is great, and he has a lot of charisma” – The Stand Comedy Club
Joining Andre on his Poland tour is Jordan Thomas Gray (@jordanthomasgray), an American musician and comedian who lives in Warsaw for some reason. You might recognize Jordan because he is sorta kinda TikTok famous for mispronouncing Polish words. Always accompanied by his electric guitar, Jordan brings a unique blend of music and humor to the stage and conveys a positive message about living in Poland as a foreigner through songs and stories. Jordan has performed comedy in the US and all over Europe, and was recently featured on an episode of HGTV’s House Hunters International. 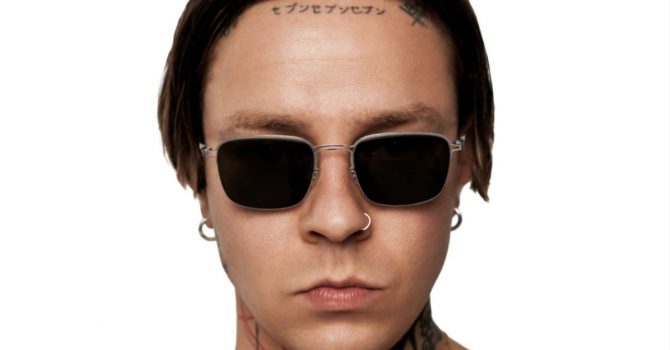 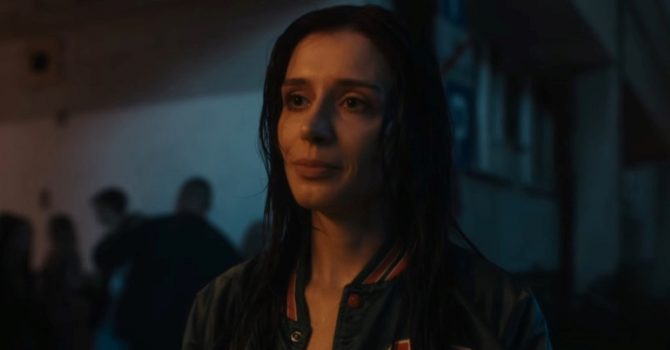 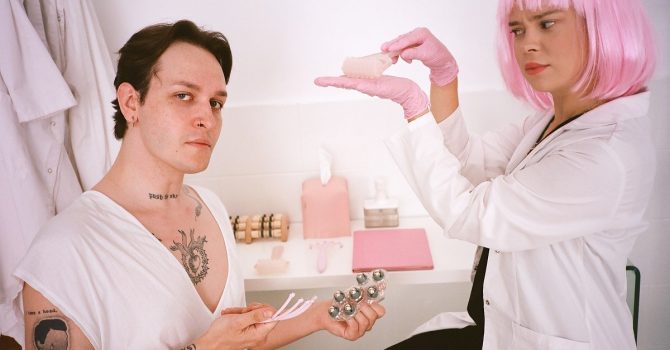 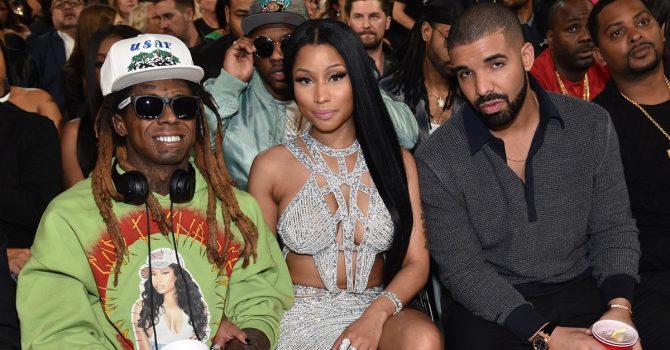