Comedian from Africa and comedian from Poland bring their talents to Wroclaw
Ticket price is 40zł at the door with the reservation.
Possibility to buy tickets without reservation at the door-50 zł (reservation seats have priority).
Cash only.
Zinger
Comedian from Africa talks about his deep deep hatred for pigeons in Europe and how disrespectful they are and several different stories ranging from the time he wanted to play rugby professionally all the way up to his father who he claims he loves very much but still finds any excuse to use him in his jokes. Other topics include being Black in Poland, being broke in Poland, being lost in Poland basically being in your early 20s. Still angry that the tour was not named the hide your wife Tour. 💔😔
Martin K
Polish guy (still refuses to be called a comedian because sometimes he ain’t a joke) with the solution, not a good one, just a solution- he will explain how to see this country, when you are trying to find things to complain about he’s the first one in line – he’s one of the most unique voices of this generation- unfortunately People don’t understand his accent.

P.S the material presented on this day will be strictly for adults so unless you toddler doesn’t say words as yet it’s highly advisable to keep him at home.
If you need help one of us can do it👌😁 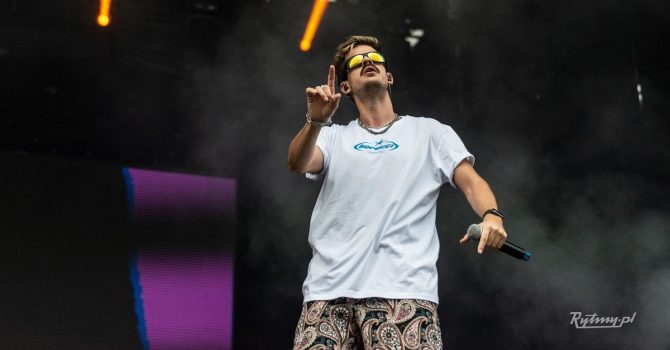 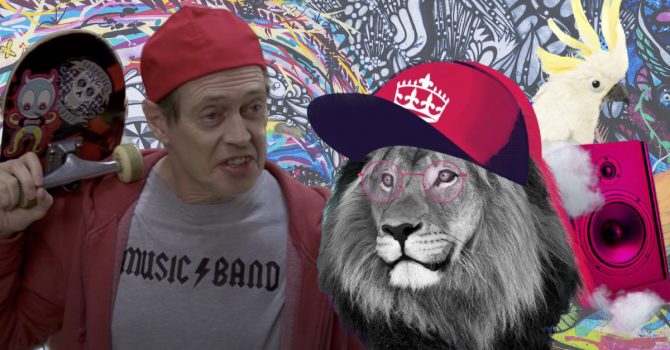 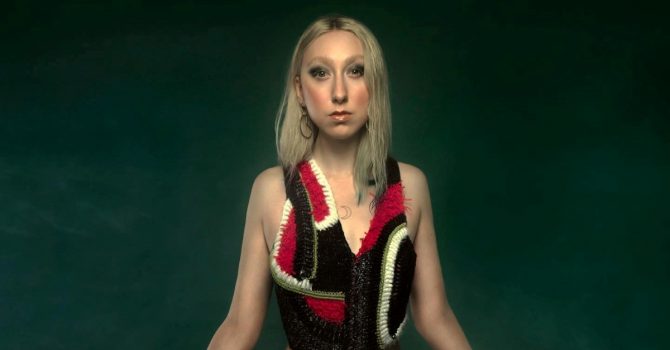 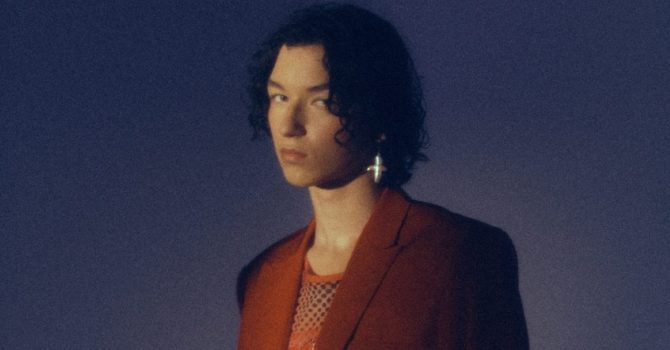