Looking forward to seeing you at the 24th edition of Pohoda festival from 8th – 10th July 2021 at Trenčín airport.
More information on: https://www.pohodafestival.sk/en

When preparing Pohoda, we try to use the same approach as when you invite someone to your home for a visit. You want them to feel good in your place, you want them to have a good programme and place to sit and sleep. You prepare good food and drinks and do everything possible to make them feel good even in the bathroom or the toilet. Then you can listen to good music, dance, watch movies, talk about the joys and challenges of the universe, discuss art — everybody what they want and how they want. We believe that our visitors can feel this approach. We, on the other hand, can certainly say that they are great guests. They create the best atmosphere we’ve experienced at festivals.
~Michal Kaščák – CEO Pohoda Festival

Pohoda Festival is characterized by its values of friendliness, hospitality, sharing, and tolerance. All of this without forgetting its unwavering commitment to quality service. The philosophy of the festival is to welcome the public the same way as we would welcome a friend to our home. This approach led to seven nominations in the European Festival awards and win of the Green Operations Award. “Pohoda is a shining example, individual and a great and leading European festival!” These were the words of Teresa Moore, the director of the A Greener Festival initiative, at awarding the Green Operations Award to the Pohoda Festival in Groningen. We react to the award by introducing some more ecological innovations. Recently Pohoda was mentioned in big British media as The Guardian, Metro, The Telegraph, Gigwise and The 405.

After 2018’s premiere victory in the most prestigious festival awards, the European Festival Awards, Pohoda turned both nominations in its categories into victories this year. Pohoda won the most awards at the EFA 2018 together with the Roskilde festival. From Groningen to Slovakia, we’re taking the Take a Stand Award as well as the Award for Excellence and Passion, which the EFA jury awarded to Michal Kaščák for the contribution to the scene in Slovakia and Europe. „Both awards are symbolic, both of them bring together art and freedom. I consider a free festival a miracle and I think it is natural that we want to use its power to spread tolerance and freedom. It’s also good to see that people in Europe are interested in what is happening in Slovakia,” Michal Kaščák

Pohoda takes place on the second weekend in July in Trencin, Slovakia. Trencin is situated 120km from Bratislava and 190km north-east of Vienna. The festival is based at a former military airfield in the valley of the river Vah surrounded by three of the Western Carpathian Mountains. From a visitor’s point of view, the festival area is easy to reach and provides an ideal and generously designed area for a limited capacity of 30.000 visitors. Forget about queuing for food or toilets, cramped camping or moving around the site in large crowds – the capacity is set in a way that ensures it is comfortable and open, to match the name of the festival. (Pohoda/Slavic/: peace, ease, contentment) Pohoda was established by Michal Kascak and Mario Michna in 1997.

The first event took place at Trencin’s football grounds, with eight bands playing on one stage. In 1998 the festival moved to the Pod Sokolicami area with a dance stage added and a selection of NGO’s present for the first time. In 1999 the festival turned into a two-day event; and in 2000 Pohoda spread to the Trencin exhibition area with a further six stages, featuring literature and classical music. In 2004 Pohoda moved to Trencin airport where it has been ever since. 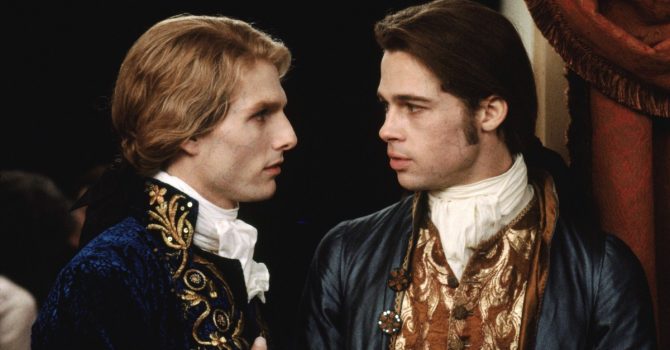 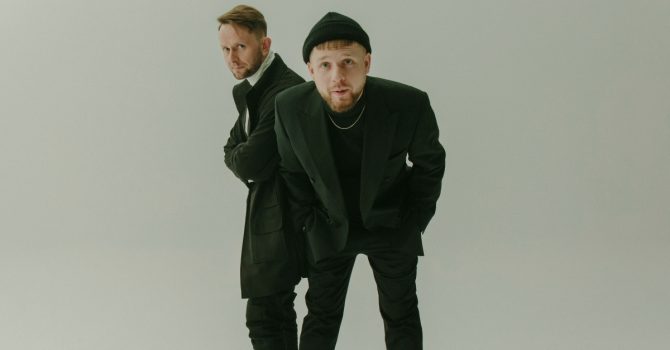 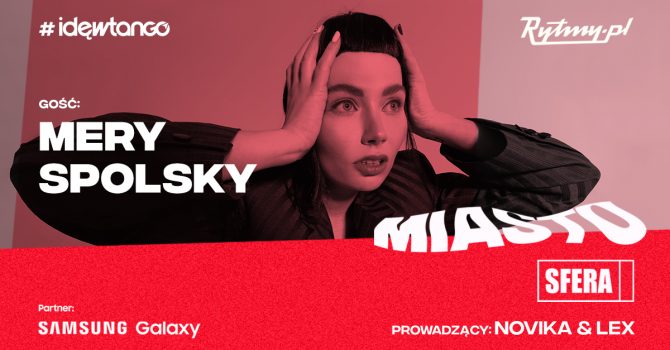 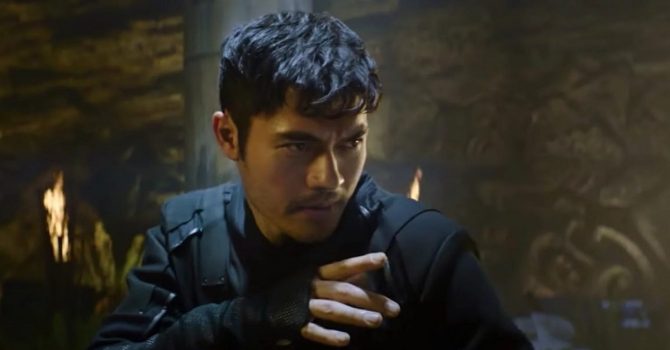