PIXY!
K-pop girl group PIXY is set to perform in Warsaw 20_Oct_at Hybrydy Club as part of their first European tour titled „Wanna Be Your Villain”. During their concert, the group will take their fans on an exciting journey through the sprawling and everchanging Pixyverse, including the mystical Dark Forest and the vicious Dark City.
Rising rookies have recently successfully wrapped up promotional activities for their 3rd mini-album „REBORN” and its title track „Villain”. The group then took part in Otakon, an annual convention held in the US, wowing more than 6,000 participants with their powerful performance.
We are gonna visit 5 European cities: Warsaw, Cologne, Amsterdam, Paris and London.
Next up for PIXY? Opening a new chapter of their story with WINXY. 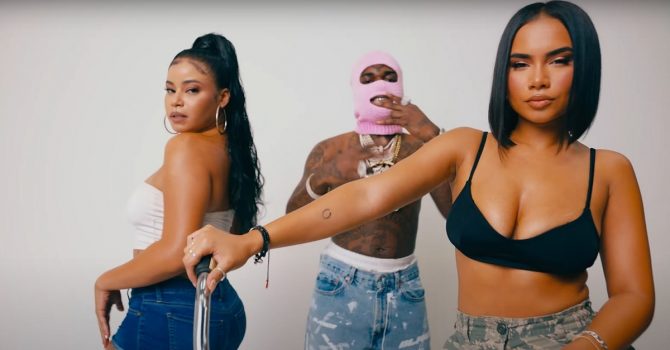 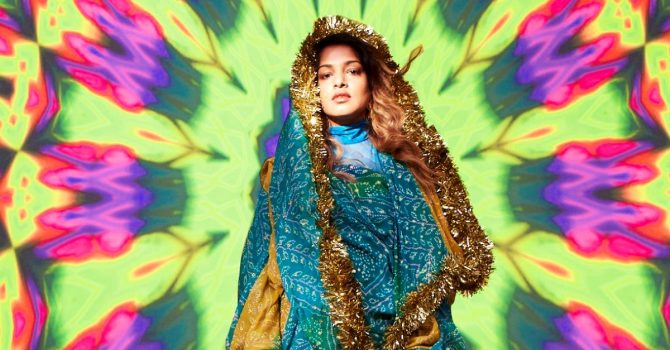 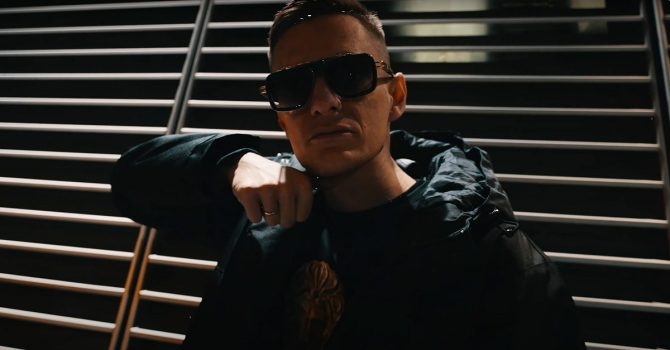 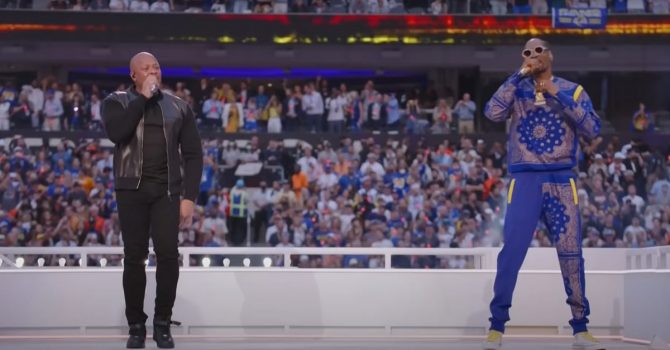